Spring is here, and with its glorious arrival comes a new season for music releases and tours. This spring’s latest albums range from a highly-anticipated sophomore release to a compilation album honoring arguably one of the best jam bands of all time and everything in between. Below is a list of this spring’s biggest releases and a synopsis of what to expect from each album. 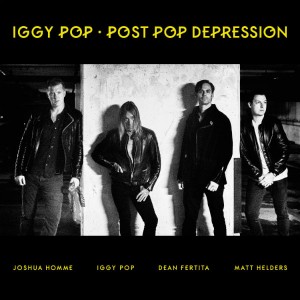 In what has been rumored as his last album, Iggy Pop has given his fans the last hurrah with a little help from Queens of the Stone Age’s Josh Homme and Dean Fertita as well as the Arctic Monkeys’ Matt Helders. Coming to define punk rock through the 1970s and 80s, Pop is bringing his signature flair and enthusiasm to “Post Pop Depression,” his first album in four years, which dropped last Friday. The album is drenched with Californian sunshine and rich elements of contemplative depression that sink the listener into the core of Pop’s mind, especially with “American Valhalla,” in which Pop bemoans his mortality, “Death is the pill that’s tough to swallow/Is there anybody in there?/Who do I have to kill?/I’m not the man with everything/I’ve nothing, but my name.” 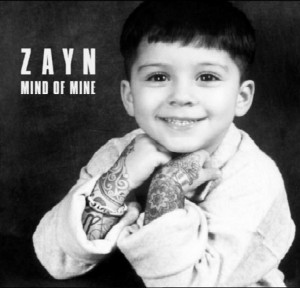 It’s to be decided if Zayn can pull off what Justin Timberlake did almost 15 years ago when he left *NSYNC to pursue a solo career, but it appears he’s heading in the right direction with the announcement of his debut solo album, “Mind of Mine,” out March 25. “Pillowtalk,” the lead single, is not at all what I expected from Zayn, but at the same time, it was exactly what he needed to do post-One Direction in order to separate himself from his previous life as one-fifth of this generation’s most popular boy band. Look for other singles like “BeFoUr” to take their rightful place in middle school dance playlists everywhere.

This is shaping up to be the Weezer album the world’s been waiting for since the dark age that was “Make Believe” through “Hurley.” Reminiscent of their older sound from two of their best albums to date, “Pinkerton” and “Weezer (The Blue Album),” Weezer finally makes the trek back to their roots that I had hoped they would take with “Everything Will Be Alright In The End.” Lead singles, “Thank God For Girls” and “Do You Wanna Get High?” did a good job building anticipation for the latest release, as did the release of “California Kids” and the accompanying music video. 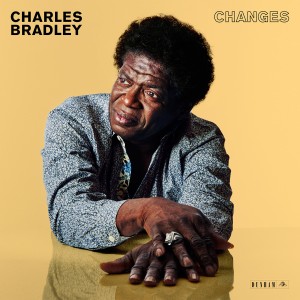 Now who the hell would think of attempting a soul cover of Black Sabbath’s “Changes”? Charles Bradley, the torch for soul music in the 21st century, is tackling his third solo album with the same impassioned virtuosity that has cemented him as a staple in the soul scene for the past decade. Despite being 68, Bradley croons as deeply as singers half his age and singles from the new record such as “Ain’t It a Sin” and “Change for the World” enforce this bold statement. Still don’t believe us? Listen to 2011’s “How Long,” which will blow your expectations of not only soul music but of modern music as a whole.

As chilling as he is masterful, Andrew Bird is americana’s response to today’s renaissance man. Bird’s newest effort questions the audience, yet answers their curiosity as to the lengths that he will go to bridge the sonic arches of folk music. “Left Handed Kisses” brings in elements reminiscent of past endeavors such as “Noble Beast,” in regards to subtle lyrics emphasized by multi-layered instrumentals. Whether you’re familiar with his work or not, Bird’s “Are You Serious” should be high on your list of musical importance.

After basically dropping off the face of the earth after the release of their debut self-titled album, The Lumineers are back with more new music. Their sophomore album, “Cleopatra,” out April 8, has high standards to match, as the trio’s first album spent 46 weeks, peaking at No. 2, on the Billboard 200. The lead single for their latest album, “Ophelia,” builds off the success The Lumineers found with “Ho Hey,” especially through the catchy drumlines and beat that’s bound to get stuck in your head for days at a time. 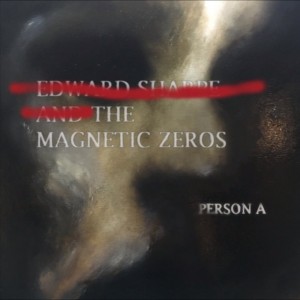 After taking a few years off from recording new material and after band member and muse Jade Castrinos quit the band in 2014, the ten-member indie-folk band is back — and better than ever — with their latest album, “PersonA,” out April 15. The lighthearted single “No Love Like Yours” is ear candy with simple, whimsical vocals brought to you by frontman Alex Ebert and is also the perfect spring anthem. “Free Stuff” is a more soft-spoken and folksy single than “No Love Like Yours,” bringing to mind long summer days spent outside.

“Is this past or present? I can’t seem to make it all out,” croons singer Brendan Lukens on “Apple Cider, I Don’t Mind,” the lead single he wrote for Modern Baseball’s upcoming album “Holy Ghost,” slated for release on May 13. Unlike past releases, Lukens and co-frontman Jake Ewald split the songwriting responsibilities, with each writing half of the songs that appear on the album. Ewald’s contribution and the second lead single from the album, the memory-driven “Everyday,” marks a transition from the more emo sound the Philadelphia quartet paraded on their previous two albums to a more traditional indie rock sound. 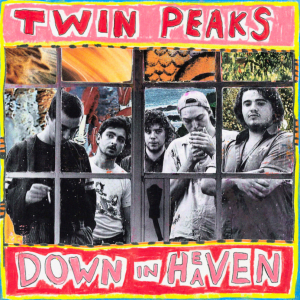 Whether you’re “Making Breakfast” or wanting to “Stand in the Sand,” Twin Peaks is one band that you must listen to in 2016. Their infectious label of psychedelic, garage rock is something of a marvel as they continue to hone their skills, especially with the much-anticipated release of  “Down in Heaven.” The only single released from the record, “Walk to the One You Love,” is playful without losing its edge, signifying a sense of maturity since 2014’s “Wild Onion.” In ignoring this album, lead singer Cadien Lake James would spew, “I would hate to see you walk that away/But I would cry and beg for you to stay.”

In what can be hailed as the collaborative album of the decade, The National’s Aaron and Bryce Dessner have enlisted the likes of Mumford & Sons, Joe Russo and the Grateful Dead’s Bob Weir for a tribute to the music of the Dead, spanning 59 songs from their expansive catalogue. While many of the songs were recorded for the sake of the album, there are many little gems that are packed into this voluminous collection, including a live version of “St. Stephen” performed by Wilco and Bob Weir. If you fancy yourself a Deadhead or an indie rock guru, this album is definitely for you.