On Sept. 11 Fairfield’s field hockey team traveled to Maryland to take part in the Terrapin Invitational. A day after falling 4-2 to American, the Stags looked to bounce back when they faced California, but eventually was defeated by a final score of 3-1.

Although winless during the two-day tournament, the one silver lining came in the 69th minute of the game against California when Burgoyne scored Fairfield’s lone goal of the game. That goal would be Burgoyne’s third on the season and 46th of her career, which puts her in an exclusive club as she now becomes Fairfield’s All-Time leader in goals made. Burgoyne finished off her junior year as one of two players to start all 19 games of the regular season as she also led the team in points with 40.

When asked about the milestone, Burgoyne stated, “It’s surreal; coming in freshman year, I would have never thought this would happen to me. I know Fee [Felicitas Heinen ‘12] had the record before and she was absolutely incredible. It doesn’t even feel real.”

Although the Stags have struggled to start the season, currently with a 1-6 record, they remain the defending MAAC champions and look to defend their crown as the season shapes up. “I think this year there’s a target on our back because we did so well last year and we were new coming into the conference. Hopefully once we get into conference play we’ll be able to pick up where we did last year,” said Burgoyne as they approach conference play.

During Burgoyne’s final year as a Stag, she looks to lead this group of women to success. The captain spoke of her responsibilities as a leader stating, “As a senior, people definitely look up to you, especially at practice. It’s a huge leadership role; when people are goofing around or not trying their best, you just have to put in the work even though it’s hard.”

Still having over two months left in the regular season, the Stags look to bounce back and compete for a MAAC title. “We have to not let anything get to our head. I know a lot of these teams’ records are better than ours and we’ve been off to a slow start so far, but I think we just have to keep playing our game, not worry about other people and just focus on ourselves,” said Burgoyne as she hopes to carry the Stags back into contention. 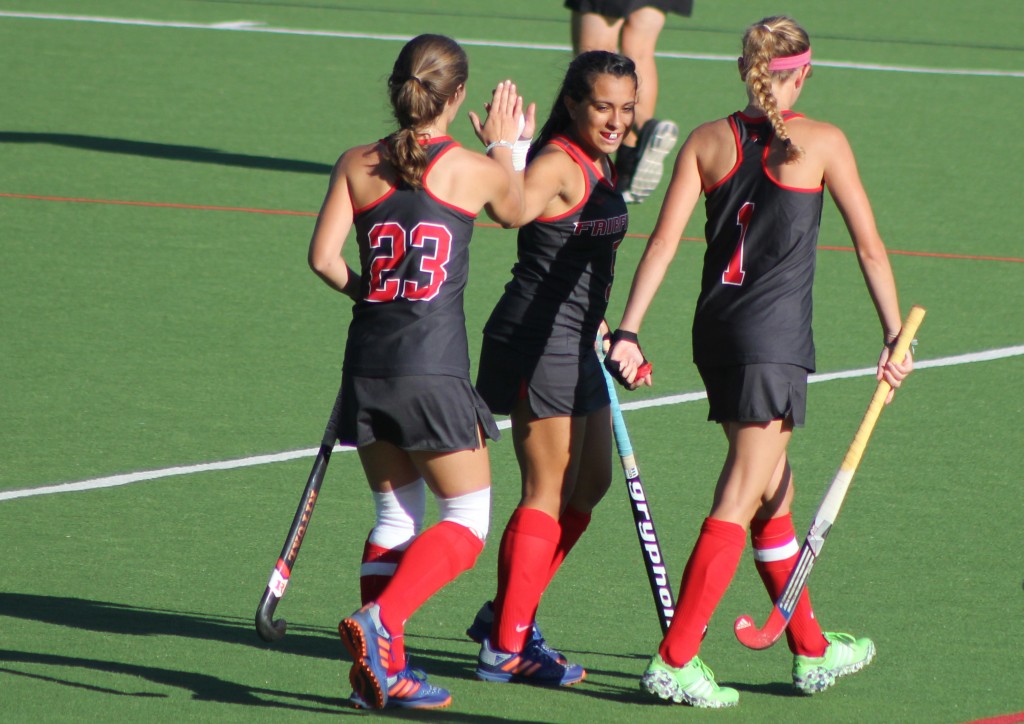