I’m not saying I don’t like Joe Jonas. I mean, if it was 2009 I would be over the moon that he came to campus with his band on Friday. But it isn’t 2009, I have bigger, better interests and I’ve heard that Joe Jonas is engaged to none other than Sophie Turner, the Lady of Winterfell herself. Step aside, Joe. I wanted to know if you brought your fiancée to our quaint, charming town of Fairfield.

Not that I wasn’t excited about DNCE. Objectively speaking, their music is catchy, endearing and definitely radio-friendly. But all I want is to stare up into Sophie Turner’s big, blue eyes and interrogate her about season eight of “Game of Thrones” until she finally gives something away. But we can’t always get what we want, and Ms. Turner was nowhere to be seen. 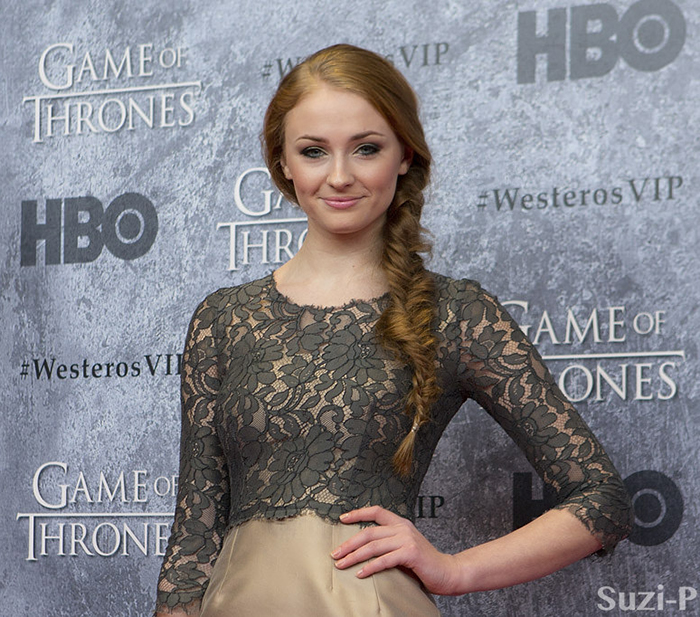