As the leaves begin to change color and the homework begins to pile up, one thing becomes crystal clear: summer is over and the school year is in full swing. Reflecting back, Summer 2016 was loaded with plenty of pop culture news, including the rise of Internet memes about a deceased gorilla, more Kanye and Taylor Swift drama, and enough nostalgia to make people think it was the 90’s. Now that summer is in the past, it’s time to take a look back at all of the pop culture moments that defined the past few months. 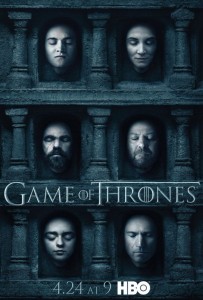 “Game of Thrones” was the standout show for the beginning of the summer, as the show’s sixth season premiered and continued to defy the possibilities of dramatic storytelling on television. The story this season follows the Stark and Lannister families as they continue to struggle with the politics and danger found within the fantasy realm of Westeros. By having dozens of memorable characters, jaw-dropping set pieces and moments that could make even the hardest of people tear up, “Game of Thrones” retained its spot on the top of the list of must-watch television. Nonetheless, an unexpected, yet pleasant surprise came in the form of Netflix’s new original show, “Stranger Things” in July. The show revolves around a group of kids in a small town in Indiana who become embroiled in a terrifying supernatural plot when their friend disappears and a strange, silent girl with telekinetic abilities arrives. The show won the hearts of viewers with its memorable characters and a nostalgic showcase of 80’s culture, from Stephen King book references to its moody, synth-laden soundtrack. 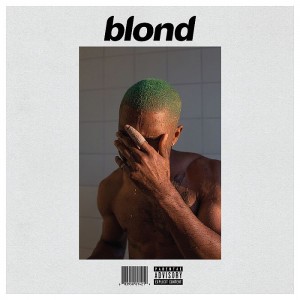 From the Chainsmokers to Drake, the summer of 2016 was full of catchy dance music all vying for the Song of the Summer. However, the standout album of the summer came from Frank Ocean, who rewarded fans with his long awaited follow up to 2012’s “Channel Orange” in the form of “Blonde,” a laid-back and contemplative album that demands multiple listens. The album’s method of release was unusual, as Ocean had been teasing fans for nearly two years over its release date. Every so often, Ocean would post a vague date regarding his new album’s release, only to continuously disappoint fans when the album had not arrived as promised. However, a few days before it was officially released through Apple Music, Ocean released a completely separate visual album, similar to Beyoncé’s “Lemonade,” titled “Endless,” to supplement the release of “Blonde.” While often times slow and atmospheric, the songs are still reminiscent of classic Ocean as they take on a personal direction and transcend standard pop infused R&B into something more unique. 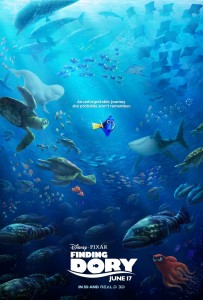 The summer was packed with a mixture of remakes, sequels and more superhero movies. From the controversial remake of “Ghostbusters” to a somewhat unnecessary “Independence Day” sequel, there was plenty to see. Some of the big releases included “Finding Dory,” the aptly titled sequel to Pixar’s classic “Finding Nemo;” the latest entry in the Jason Bourne franchise; and even the latest Star Trek film. The rivalry between Marvel and DC comics also continued this summer, as both released their latest blockbusters in the form of “Captain America: Civil War” and “Suicide Squad.” While the former was lauded by both critics and audiences, the latter struggled to garner good reviews in a similar vein to DC’s “Batman v. Superman,” also released earlier this year. Summer 2016, while not the most original in recent years, still had enough to satisfy moviegoers. 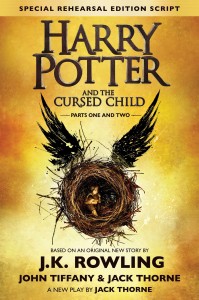 Harry Potter returned to bookstore shelves with the release of “Harry Potter and the Cursed Child,” the long awaited eighth installment in J.K. Rowling’s beloved series. However, the new release left many readers surprised, as Harry Potter’s latest adventure came in the form of a script instead of a standard book. The play is actually divided into two separate parts, but both parts are contained within the released copy of the play. Taken directly from the stage adaption of the same name, the play follows Harry, his friends and their Hogwarts-bound children 19 years after the last book took place. Having such a time difference, the play takes on an even more mature tone and analyzes the changes that come with raising kids and entering adulthood. Despite the time gap and the different writing format, which naturally focuses on dialogue as the means of giving exposition and details, all of the magic and wonder of the original series can still be found in “Harry Potter and the Cursed Child.”